The practice of Alterlaw in international debt collection is not limited to unpaid invoices in the context of maritime carriage. Recently the law firm achieved within a short period the payment of its client’s invoices for a carriage of goods by road under the CMR regime. 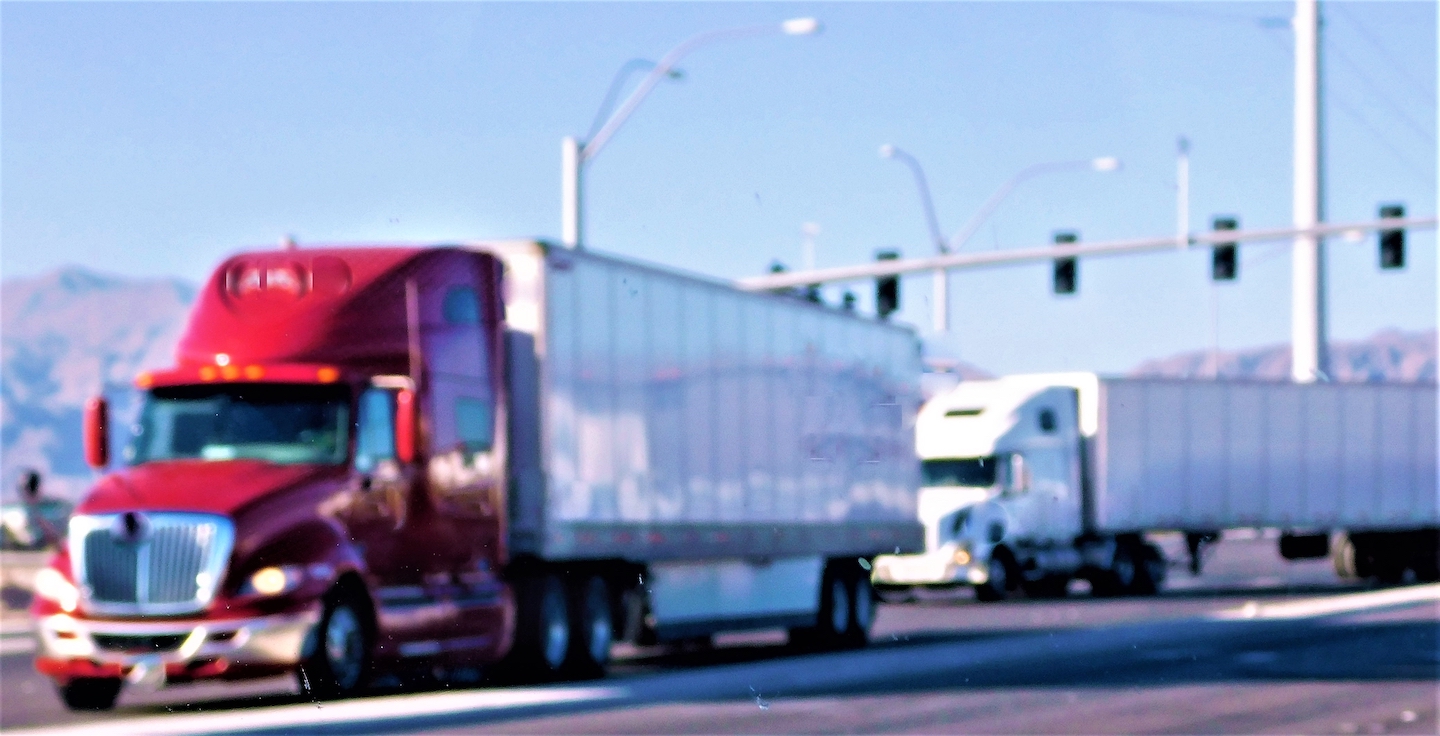 Alterlaw represented the interests of a Polish-based transport company as a subcarrier of a Dutch-based carrier. Based on their commercial relationship, the Polish company acted as subcarrier of the Dutch carrier for the international road carriage of goods under two separate consignment notes. In both instances, the delivery of the goods to the respective destinations was executed properly and according to the requirements of the consignment.

Alterlaw successfully handled the subcarrier’s interests against the carrier on the basis of its no nonsense and “no cure no pay” mentality. Regarding the claim against them, the subcarrier had already paid an amount, upon the payment of which, it was agreed, that the claim of the carrier would be waived and abandoned. Still, the carrier insisted on the existence of their claim.

From the beginning, the firm’s position was that no settlement between the two claims was required, as the carrier’s claim had already been satisfied. As a result, the subcarrier’s invoices remained unjustifiably unpaid and the claim under the consignment notes was still valid. After negotiations, the carrier could not but admit their obligation to pay the subcarrier’s invoices.

Unpaid invoices are quite often in longstanding commercial relationships among companies. This is particularly present when each party has different views on previous and new claims, and the settlement of the claims may be suggested. 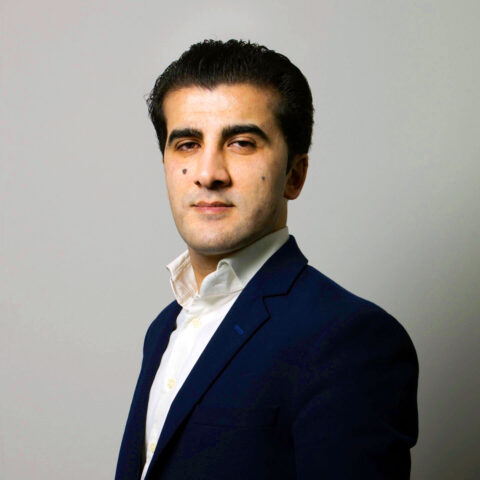 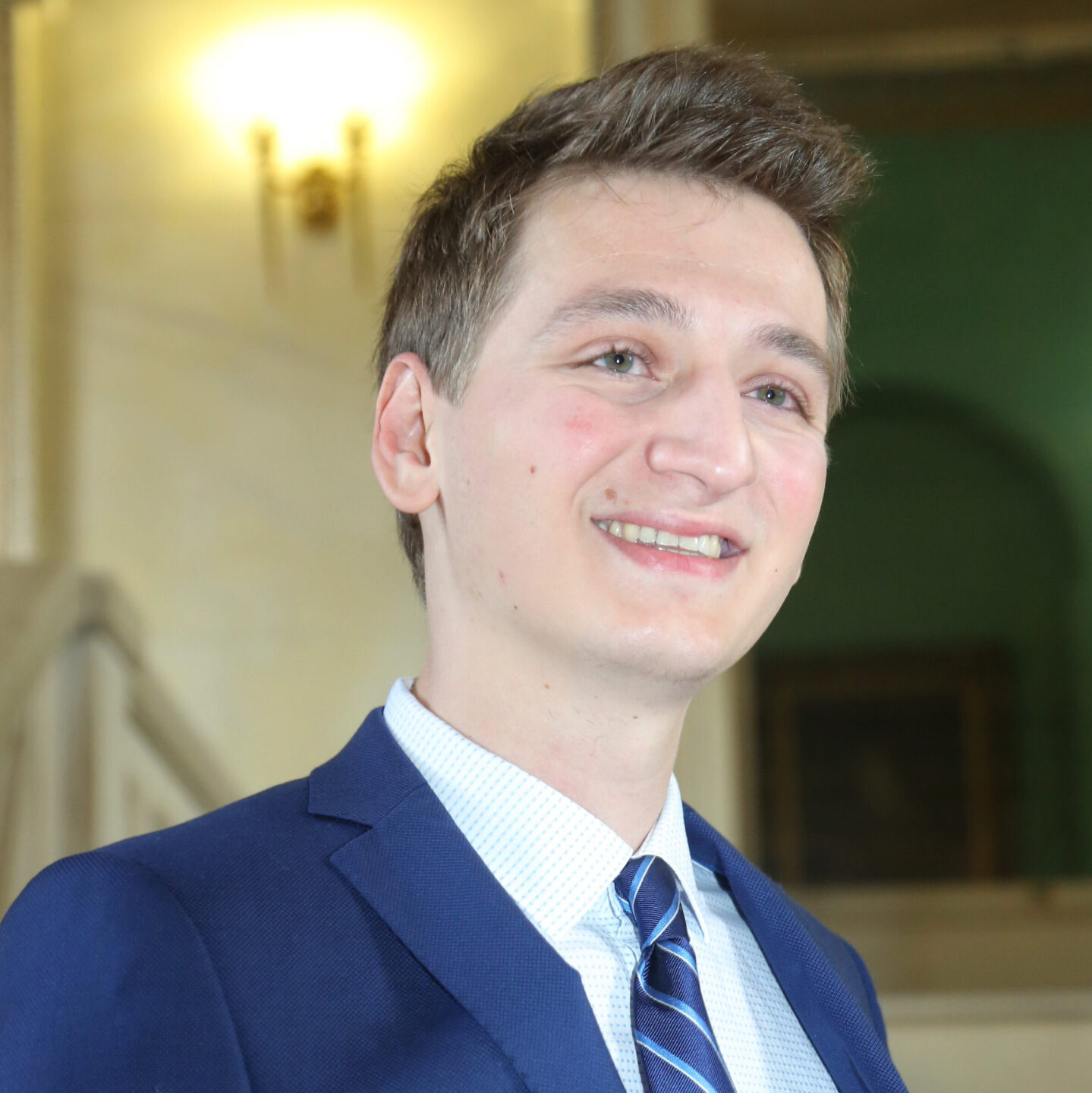 ← Total avocado loss Statute of limitations, what is it and what periods apply? →